December 9-11, 2019, we hosted the fifth annual Digital Intimacies symposium which brings together some of the best and brightest researchers studying the digital mediation of social relationships and intimate culture in Australia. It was an intense three days with 44 presentations and more than 70 delegates (including a few aca-celebrity gate-crashers, surely the mark of a good event!) on a huge range of topics: racism on social media, sleep robots, masculinity on reddit and YouTube, care and consent on dating apps, gendered labour in the digitally mediated gig economy, the dynamics of closed Facebook groups, and more more more. I think I’m only just now recovering weeks later.

We were especially fortunate to be able to book-end the three days with two outstandingly provocative keynote presentations, the first from Prof Bronwyn Carlson, titled ‘Love and hate at the Cultural Interface: Indigenous Australians and dating apps’; and the second from Prof Mark Andrejevic, titled ‘Brain-on-Brain Contact: Neuralink and Other Immediacies’. Both Bronwyn and Mark not only set the tone and rounded things out for us through their own impressive work and words, but they were also generous delegates who hung in there with us over the three days.

As we said in the conclusion, a big thanks to Monash’s Faculty of Arts, and the Schools of Media, Film & Journalism, and Social Sciences for supporting us.

And finally, it would not have been possible without my co-convenors: the intellectual power-house that is Akane Kanai; the always enthusiastic, infectiously curious and relentlessly kind Emily van der Nagel; and the ever-consistent, creative, generous, and humble Ben Lyall. Ben in particular did a considerable chunk of the preparation work in the week leading up to the event, and arrived early each day to set up and ensure things ran smoothly. Thank you team, and to everyone who contributed! 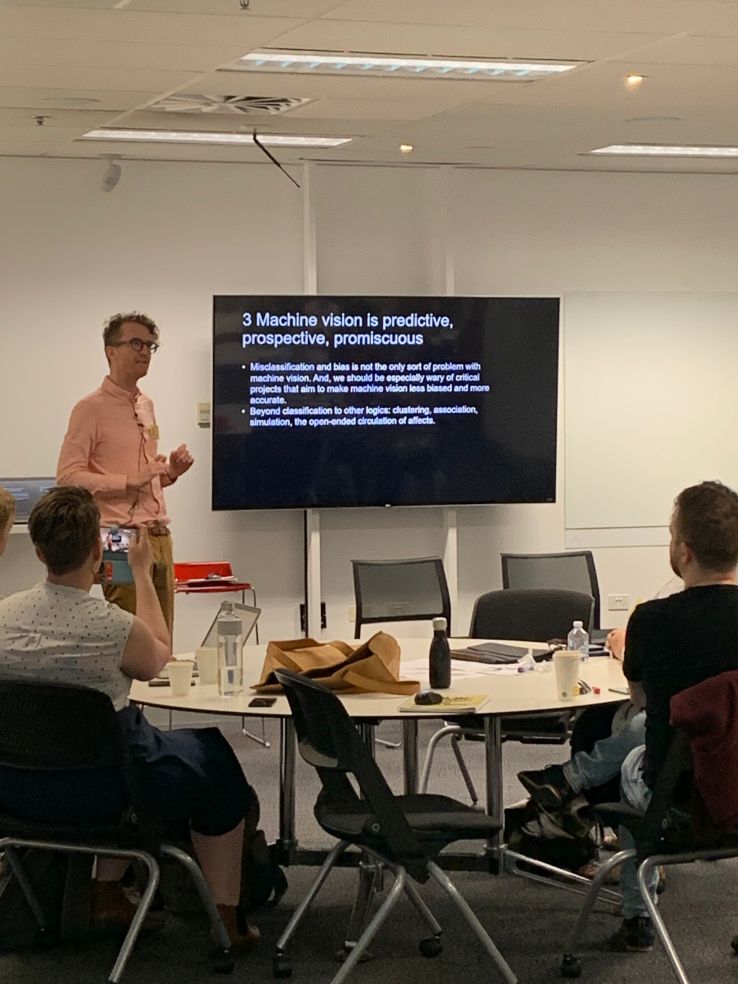 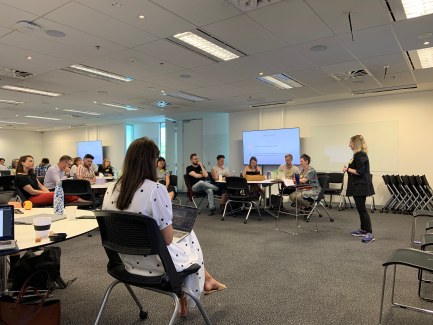 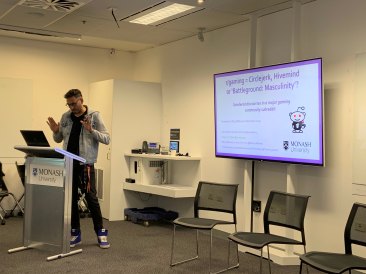 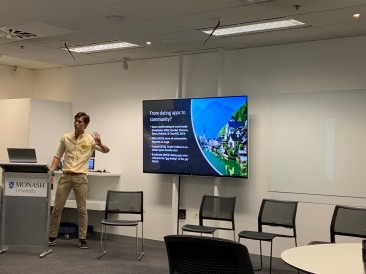 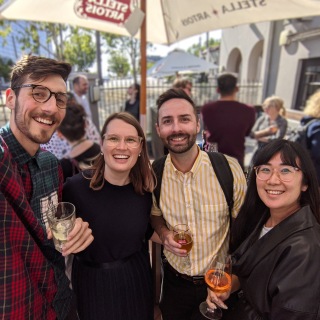 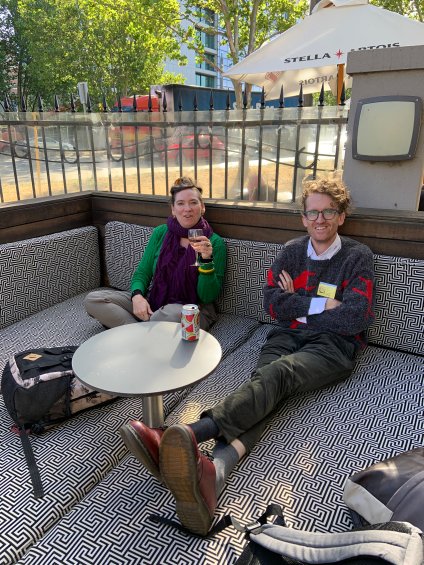